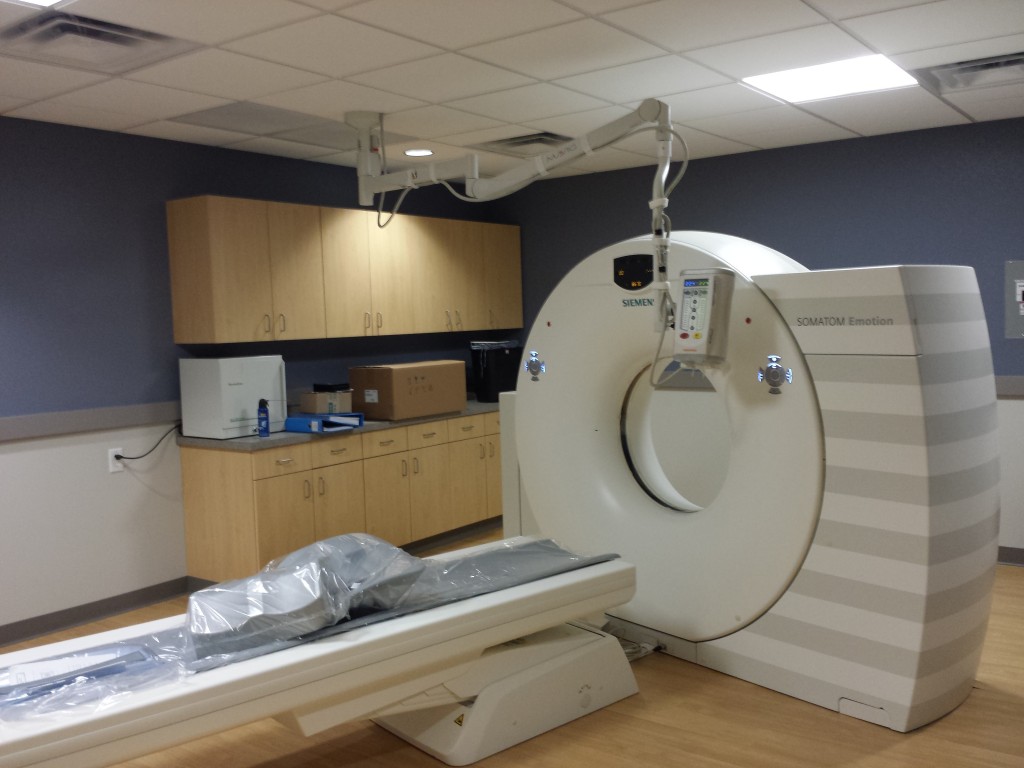 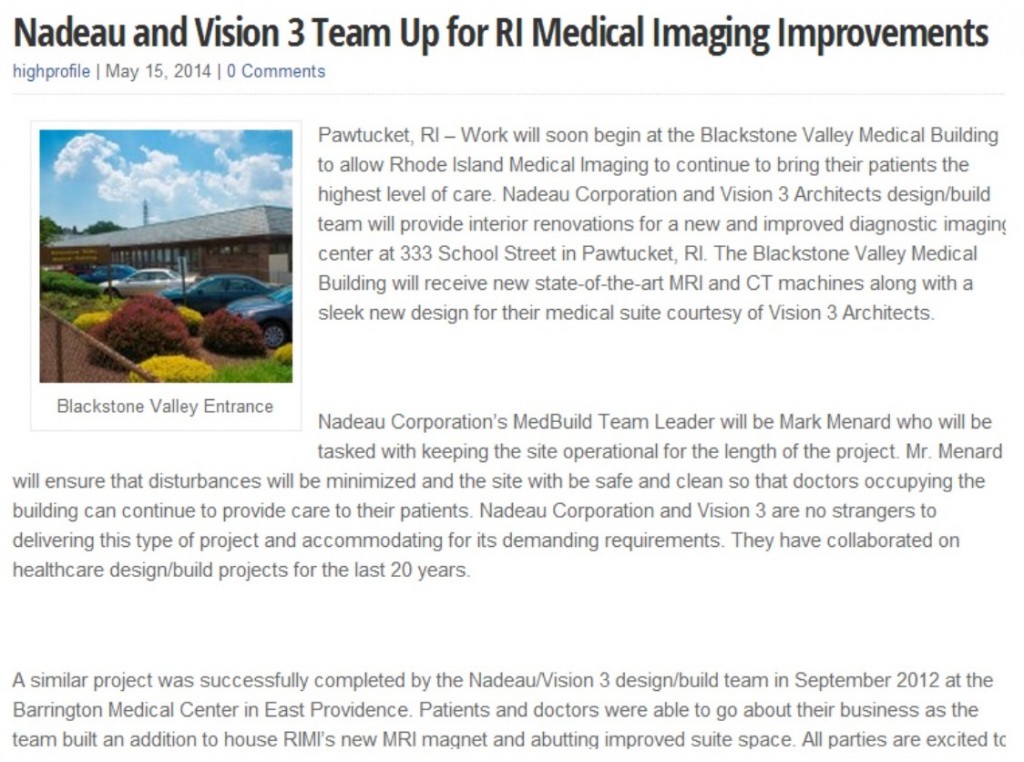 Nadeau Corporation is happy to announce that we have be awarded the URI LGBTQ Center Project. Designed by LLB Architects, this 2 story, 5,723 s.f. wood framed center will improve the experience and lives of the LGBTQ community and the larger community at URI by providing a safe and welcoming environment by providing meaningful programs and services.

In the spirit of planting the seeds for the next generation of construction managers, Nadeau Corporation Construction Engineering & Development has teamed up with Roger Williams University and their Career Center to offer a student a “day in the life” with their company. PRESS RELEASE 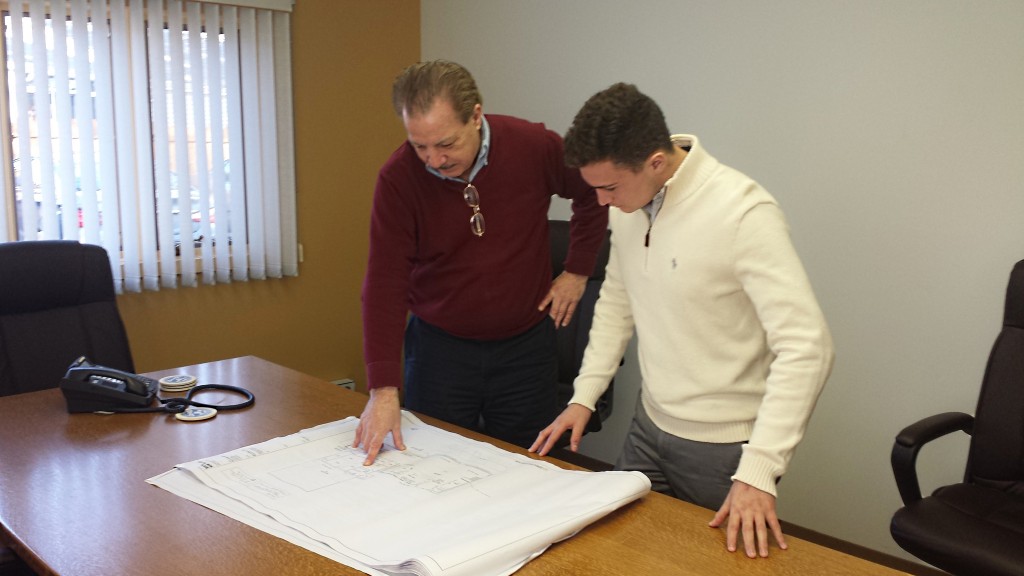 2 Story Office Building on Route 1 in Attleboro, Ma. Getting ready for a roof as winter closes in. 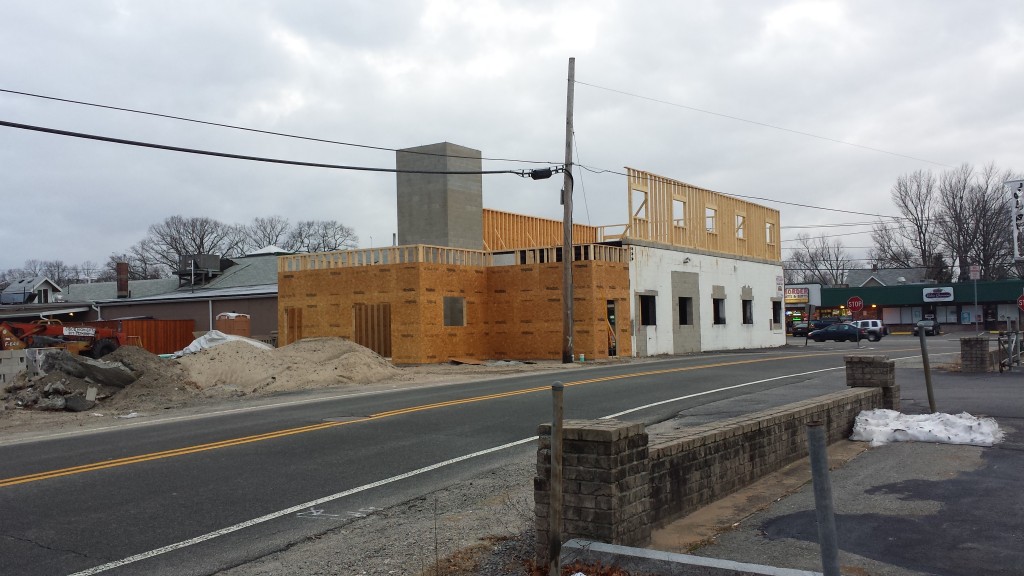 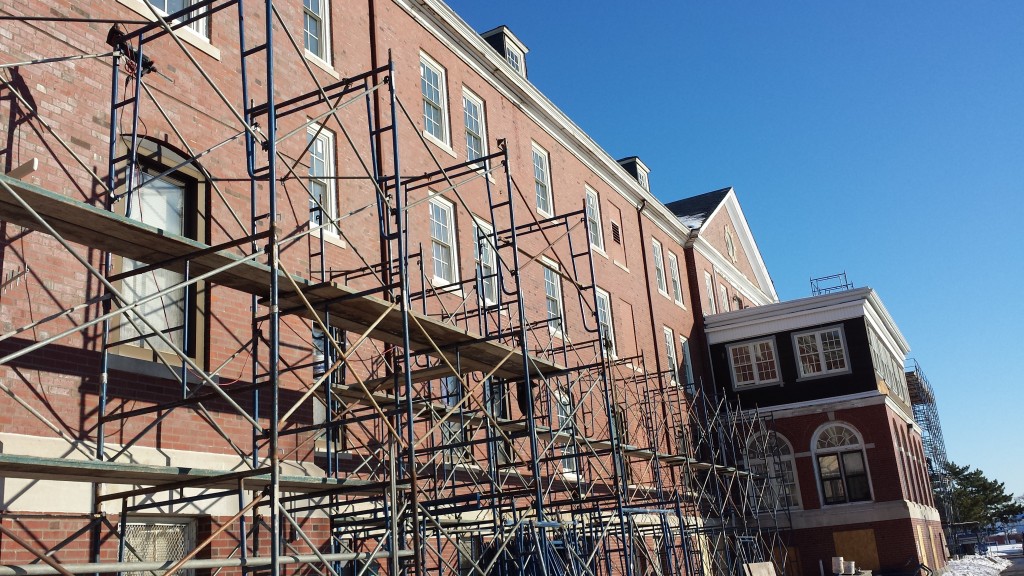 Nadeau’s MedBuild Team prepares for Healthcare Construction Moving into 2014 The pace of this sector’s construction starts is on the rise and with hospitals, clinics, and other medical networks expanding to meet the growing needs of the public, Nadeau expects no lag in demand for its MedBuild construction services.(click to read full article in High Profile Monthly Magazine) 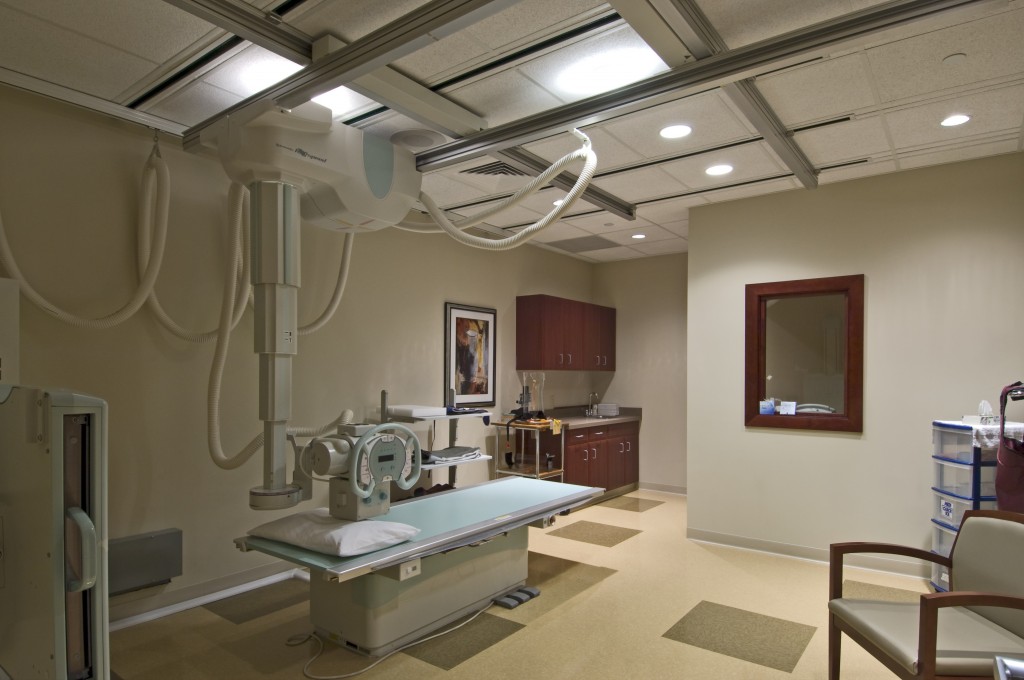 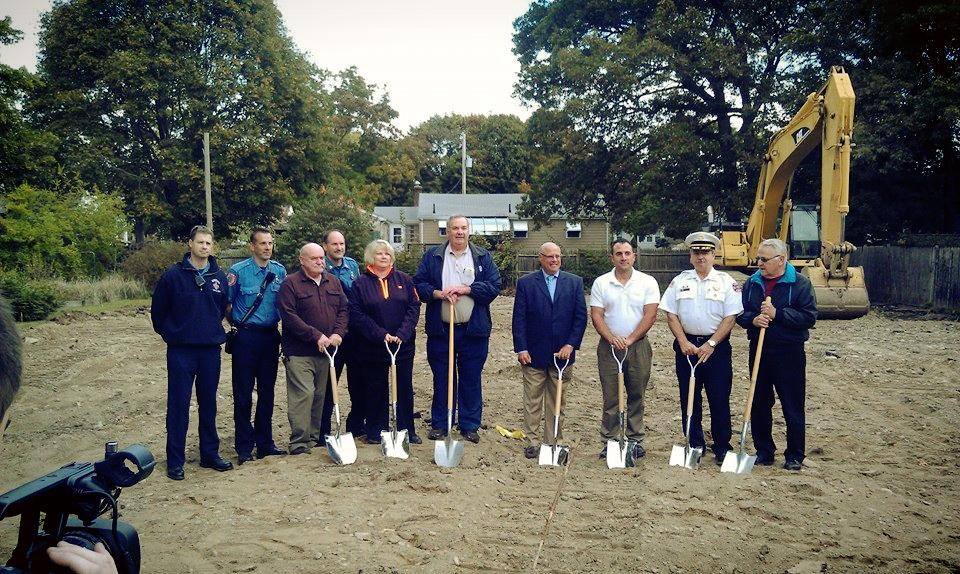 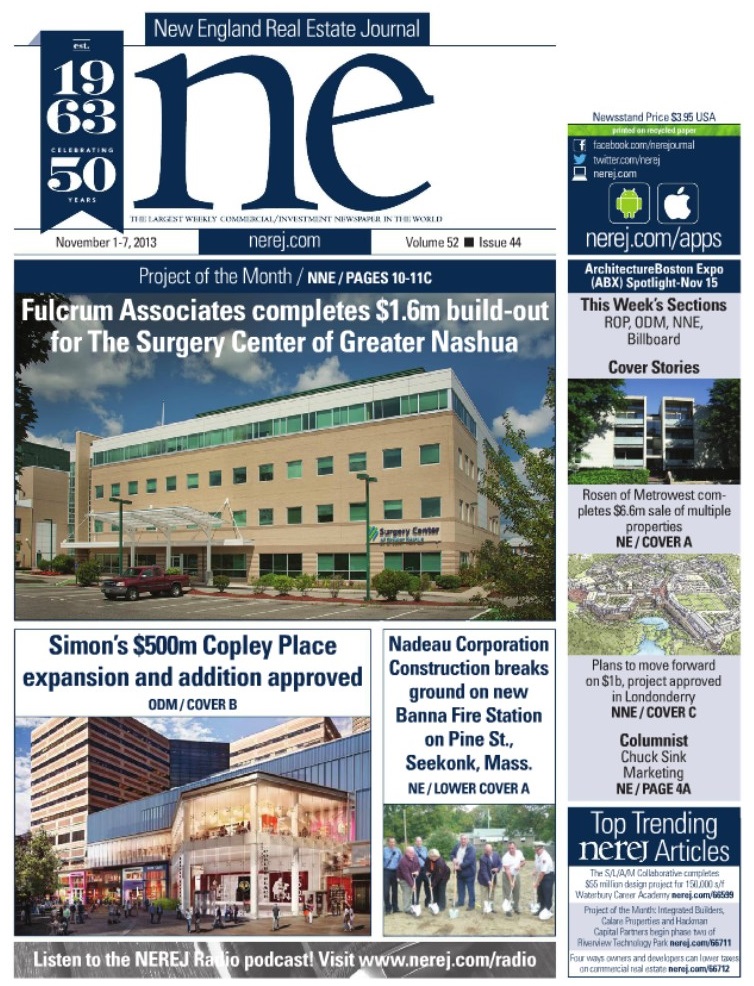 Camp Edwards, Massachusetts – Nadeau Corporation  has completed yet another project for the Army National Guard. This time it was the successful renovation of a Bachelor Officer Quarters building. READ FULL STORY 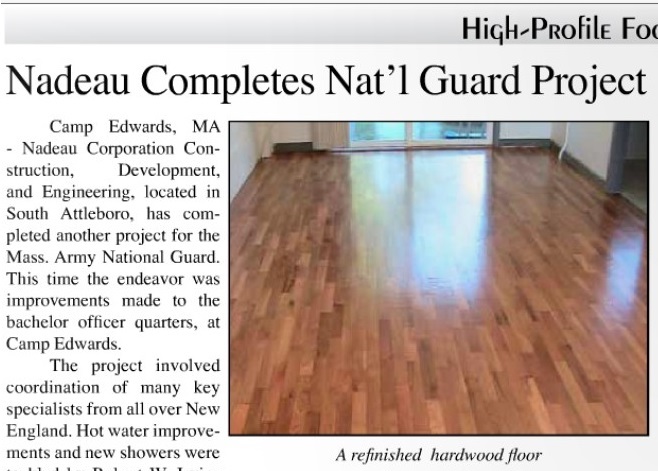 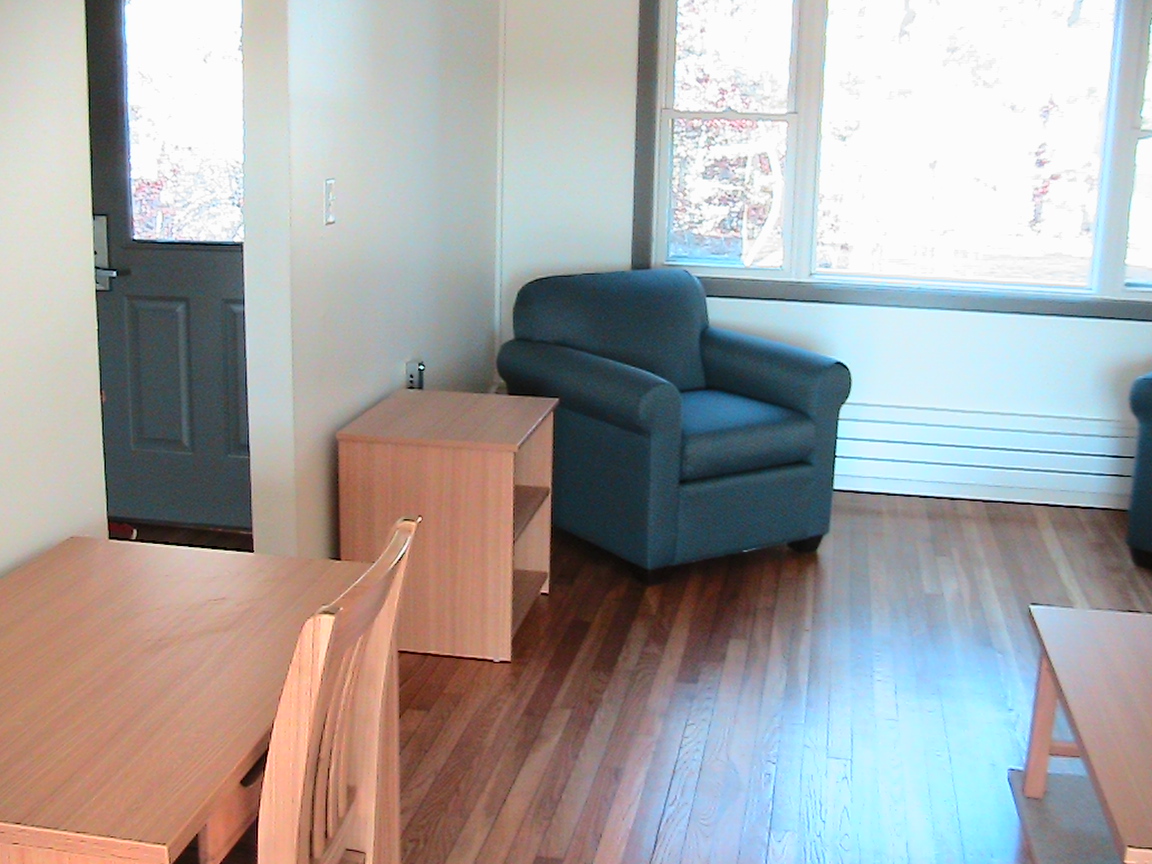 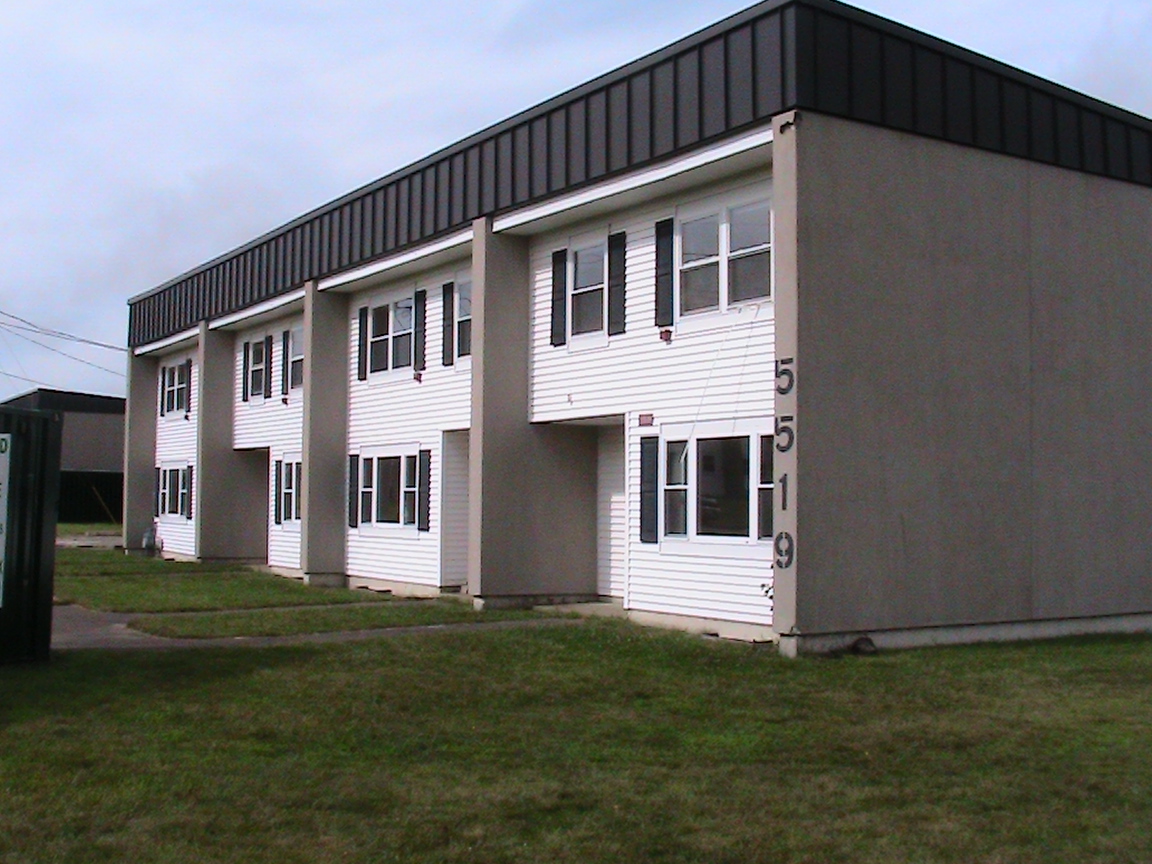 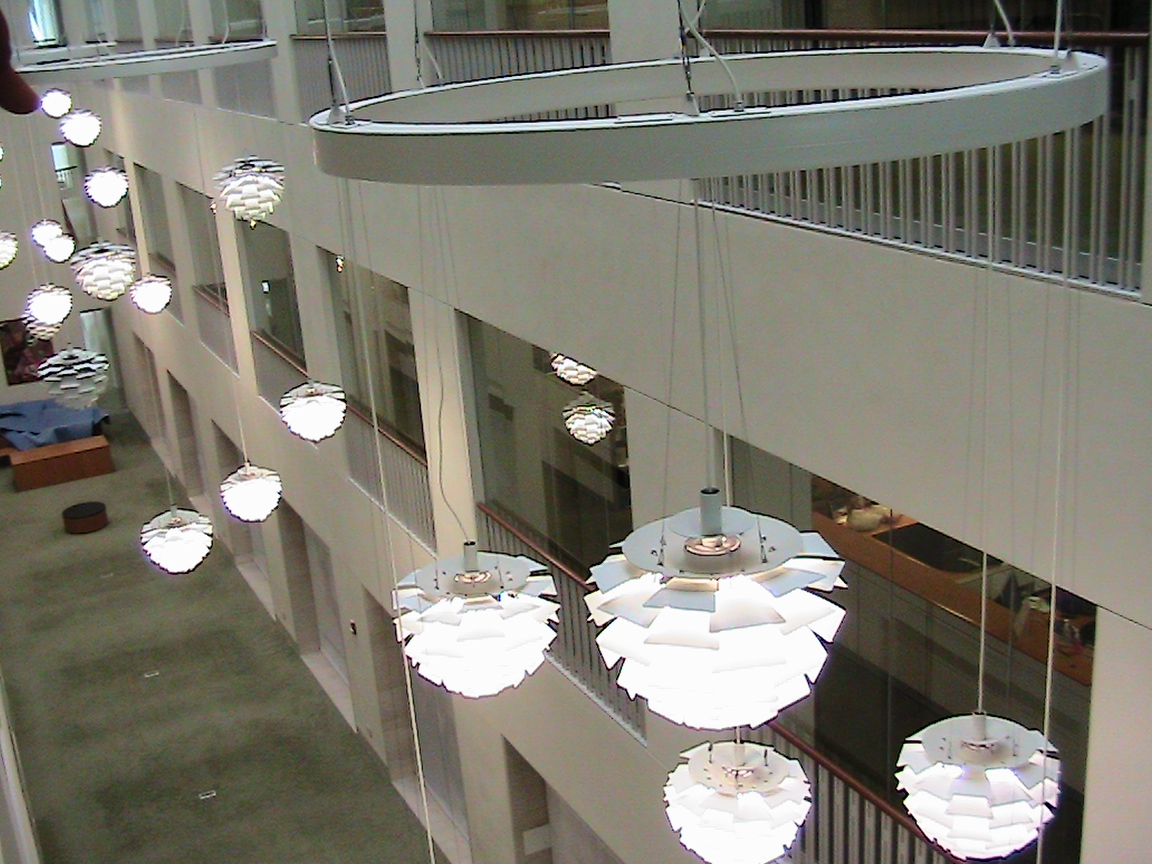 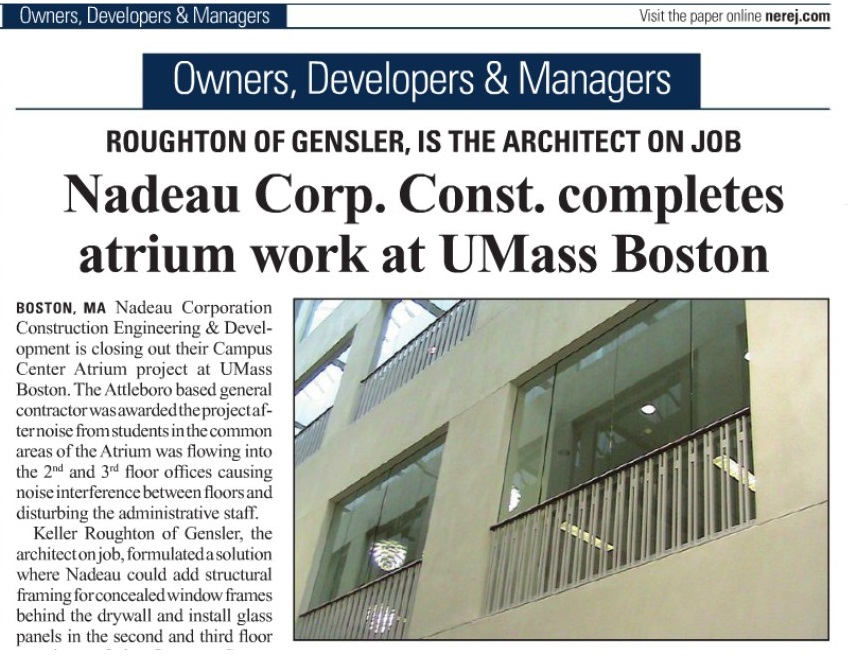